Buying Cattle Gallstones Buying cattlegallstones is a practice that some Australian abattoirs engage in. They collect them because they have a value. Chinese medicine Traditionally, Chinese medicine uses animal biles…...
" 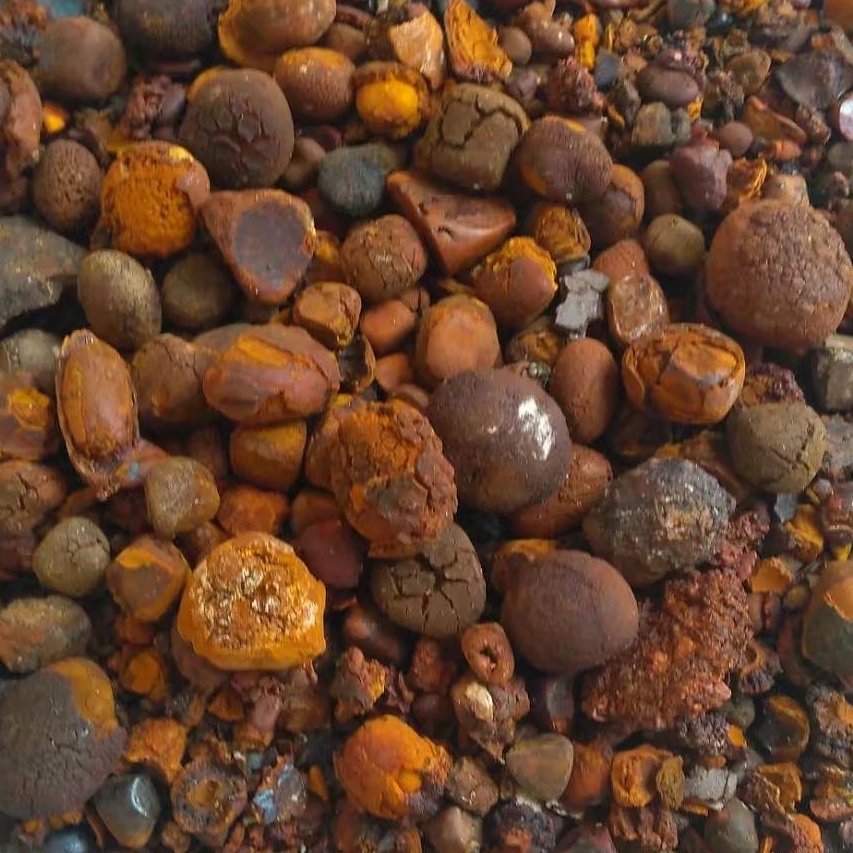 Buying cattlegallstones is a practice that some Australian abattoirs engage in. They collect them because they have a value.

Traditionally, Chinese medicine uses animal biles to treat various disorders. These include diseases of the eye, nose, mouth, heart, liver, and biliary system. These medicines have been used for three millennia and are documented in the lineage of traditional Chinese tomes.

During the Han dynasty, ox biles were considered superior therapeutic drugs. They were classified into three types: Man Huang, Tuan Huang, and San Huang. The first type was a soft stone similar to an egg yolk. The second type was an agglomeration of smaller stones. The third type was a hard stone.

In addition to these three types, the Chinese used other kinds of animal bile, including crow bile, pig bile, and turtle bile. Pig bile was used as a cheaper alternative to the rarer animal biles. The most important and valuable animal bile was that of the Chinese black bear. It was introduced into the country before the Sui dynasty and was still used as a treatment for disease until the early twentieth century.

The Compendium of Materia Medica, which was written by Li Shi-Zhen in the Ming dynasty (1596 CE), includes several animals that were used in traditional Chinese medicine. In the Compendium, Li Shi-Zhen advocated using ox gallstones to cure jaundice in humans. He also stated that ox gallstones were effective in treating polydipsia, diarrhea, and tremors.

These stones are often sold as proprietary Chinese medicines. A tael (three grams) costs US$195. Those with a darker color, such as orange or golden, are priced much higher. Similarly, a light yellow or golden stone can cost more than HK$19,000 per tael. These artificial ox gallstones are made from calcium bilirubinate salt. They are used in pyogenic tonsillitis and bronchitis. In addition to these treatments, they are also used to treat spirit conditions.

These natural stones must be healthy to hold their value. To ensure that they are in good condition, they must be washed and dried thoroughly. They should be stored in a dark room at 20 degC. They should be flipped periodically to ensure better drying. These stones can be stored in hermetically sealed bags. They are usually delivered to customers in one to five kilograms at a time.

Despite the fact that cattle gallstones are a valuable by-product of the meat processing industry, the use of these encrusted rocks for aphrodisiac purposes is a recent development. Aphrodisiacs are used in many cultures around the world. Some proponents believe that gallstones can alleviate low spirits and headaches, while others claim that they are a potent love stimulant. In other cultures, aphrodisiacs are derived from the penises of other animals.

Some of the most common aphrodisiacs include dog and wolf meat, cobra meat, and bat and ball soup. Caterpillars are also used for aphrodisiacs, though they are not eaten. They are mummified by a fungus and are sold in traditional Chinese medicine stores.

In the Philippines, a duck egg containing a 20-day foetus is considered an aphrodisiac. In China, cobra blood is a popular aphrodisiac. Similarly, the Chinese use bear bile for burns and as a poison antidote.

Throughout the world, aphrodisiacs have been found in animals ranging from spiders to seahorses. While there is no scientific evidence to support the claims, some cultures do believe that aphrodisiacs can enhance sexual prowess and improve health. Aphrodisiacs can be purchased with or without a prescription.

Although not as highly valued as bezoars, ox gallstones are also used as an aphrodisiac in some cultures. In China, it is believed that they are helpful in curing liver diseases. Other countries, such as Japan, use the stones for their aphrodisiac properties. In addition, ox gallstones are used in medical formulas to treat hepatitis.

While most people are familiar with the aphrodisiacs of bats and balls, there are actually other aphrodisiacs that are being eaten around the world. One of the most highly-prized attars is ood, which is made from tree bark from Assam. Another is Spanish Fly cantharidin, which is a blister beetle. Other aphrodisiacs in the animal kingdom include turtle gallstones, which are dug from bears while they are still alive. The Spanish Fly is called dawamesk in North Africa.

Some other aphrodisiacs found in the animal kingdom include deer antlers, which are commonly boiled with herbs. They can be crushed into pills that increase sexual desire and performance.

Throughout world history, aphrodisiacs have been purported to enhance sexual pleasure and increase the seed in men. They have also been touted as a way to overcome witchcraft spells. Aphrodisiacs have been found in traditional pharmacies of several African cultures. However, their effectiveness has never been tested in modern scientific research.

The pharmacological literature outlined several of the most popular aphrodisiacs of the time. Among the most significant of these were ginseng, ambergris and sea holly. The latter two were thought to have the most practical benefits. Specifically, ginseng was believed to be an aphrodisiac that could help men to relax and thereby boost their sexual performance. Meanwhile, sea holly was regarded as an effective natural remedy for maleficium.

Aphrodisiacs also showed up in Europe, where they were believed to be the best way to improve a man’s libido. The medical literature also claimed that aphrodisiacs might improve fertility in women. In the 16th century, a Dutch physician named Laevinus Lemnius recognized that a woman’s pleasure in sex was necessary for a child to be born. He likewise saw that children would be lazy and unproductive if a woman did not enjoy the sexual act.

The modern era has seen the invention of many other aphrodisiacs, such as bubble baths, which contain glycol stearate. Eyeliners and lipsticks contain fat derived ingredients. In addition, the benefits of the aforementioned aphrodisiacs may be better understood if we consider the context in which they were used. During the medieval Middle East, aphrodisiacs had wide ranging acceptance in religious and secular cultures.

The aphrodisiacs in the Middle Ages were considered to be the best of the best. In fact, some of them were so good that they were even included in the European pharmacopoeia. Aphrodisiacs also made up a large part of the spice trade, which increased the amount of food and medicinal products transported from the Far East to Europe. Aphrodisiacs were also marketed as a luxury good in the Middle East, where they were widely traded.

Australian abattoirs collect them because they do have a value

Despite the fact that there is little profit to be made from gallstones, Australian abattoirs still collect them. As the article explains, most of Australia’s largest abattoirs will have collected a large amount of them. It is estimated that 200 kilograms of bovine gallstones are generated each year in Australia’s whole cattle business. The stones, which are 75 percent water when they are first retrieved, lose weight when they dry. This is why some of them are so rare.

The article has also stirred up considerable interest among readers, and has become a gathering point for those interested in buying or selling gallstones. However, the article warns that caution should be exercised when dealing online. There is no guarantee that goods will be delivered and Beef Central accepts no responsibility for non-delivery of goods.